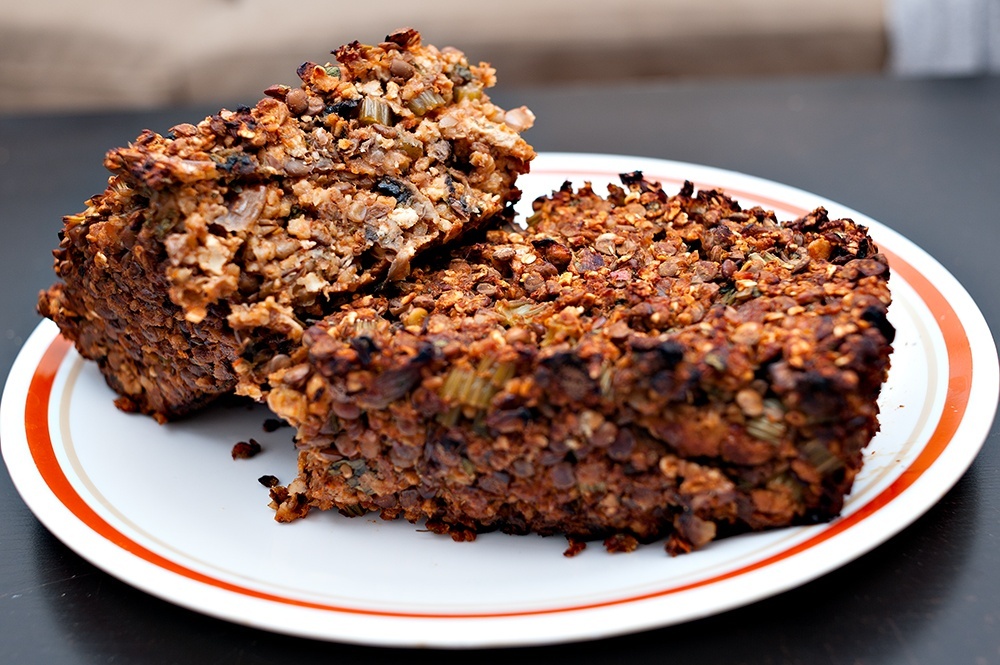 We’re Here With You 💑

Are you Canadian? Ask about our special offer for Canadian couples!