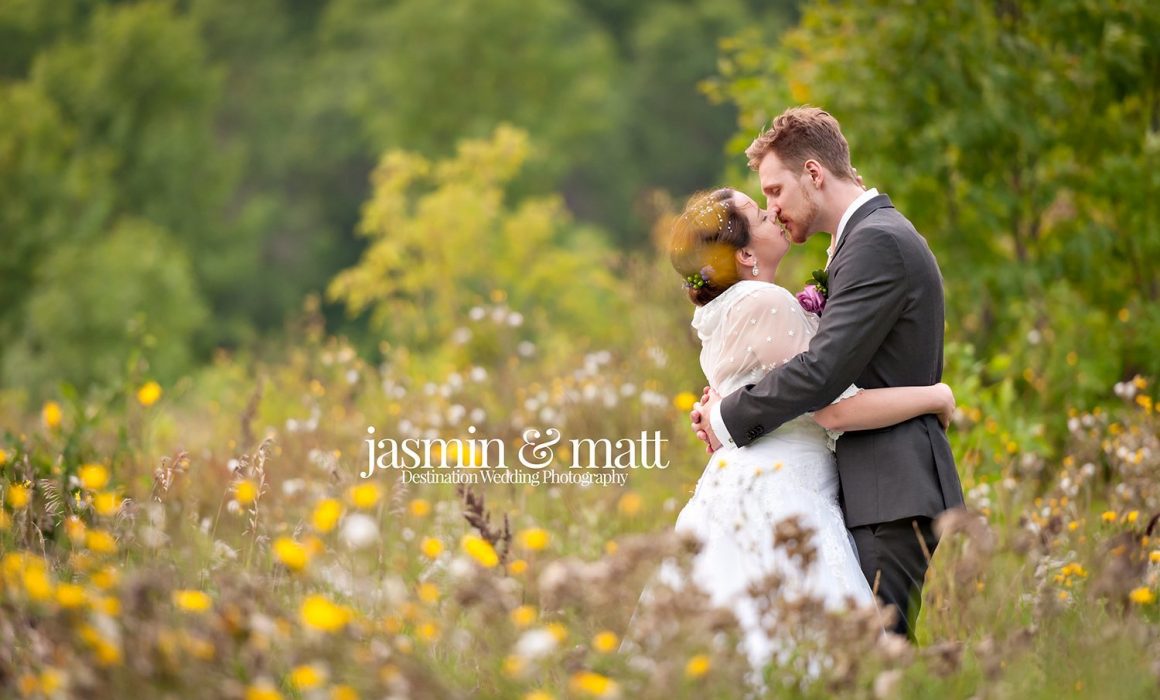 It’s hard to believe that the summer has already come and gone, although the weather doesn’t help much when you live in a tropical paradise and “every day is summer”. Obviously, this statement isn’t quite the truth, as temperatures do still fluctuate even in warmer, South of Canada climates. The fluctuations are obviously not so extreme, and there’s still no need to have entirely different wardrobes for the changing seasons, no mittens and scarves and parkas either. But, there is still definitely cooler temperatures here in the winter months (December-March). This is unlike the summer heat that has us melting while trying to conserve our electric bill with minimal air conditioning usage, plus an inability to cool the office and kitchen space on the opposite side of the condo as the split air conditioning units are located in the two bedrooms, but I digress. At night, temperatures can still dip down to 16c with a high of only 26c at the peak of the day in January, which is fairly different than July & August where it’s more like a low of 28c at night and a high of 38c during the day. There’s still variation in those temperatures, my friends. Just not -40c winter extremes to feels like +40c with the humidex summer extremes. I was born and raised in Winnipeg, and have spent a total of 6 years of my life (at two very different times in my life) in Montreal. So, when I tell you I know nearly everything there is to know about extreme temperature variations in one set place, I truly mean it. *Please note: this blog post will be sprinkled with teaser photos from our August weddings (Svetlana & Dmytro at Azul Fives Resort and Jenna & Dennis in Kinosota, Manitoba) to help navigate your eyes away from text at times*

This long-winded, silly rant-like one-sided conversation I just had is a conversation that came up several times throughout our month long living arrangements in Winnipeg, Manitoba this summer. We were fortunate enough to travel home to photograph a wedding in rural Manitoba, and since we have our belongings, and essentially still, our lives in Winnipeg, it seemed only fitting to jump on the opportunity to spend as much time visiting with friends and family as we possibly could. There were ups, there were downs, and overall, the month back home went by far faster than I thought it would, or even could for that matter. I really thought 4+ weeks would be long enough that time would actually have a chance to stand still for a bit. But no, it just went as fast as ever. What we anticipated to be infinite time spent with those near and dear to our hearts, wound up (as always) becoming mere hours penciled in on a handmade paper calendar of events for the month. This was truly the only way to properly track our whereabouts, hangouts, and the like. We could communicate via this vital piece of paper when we would be separate and thus discuss access to borrowed vehicles, where we had opportunities to double date or visit friends jointly, and making sure we wrote a list of people to contact and connect with, in hopes of trying to squeeze in as many familiar faces as humanly possible.

And it was exhausting. Rewarding too, but very exhausting. We had some much needed R+R time sporadically throughout the trip, with road trips to my family farm, Matt’s family’s cottage, and the rural wedding we were hired to shoot in the first place (making this whole trip entirely possible). Actually, the drive to and from Kinosota, Manitoba was spectacular. It’s easy to forget the simple pleasures in life sometimes, especially when you’re away from them for an extended period of time. Who knew I would miss driving a vehicle as much as I did? And who knew just how much we missed road trips with flat open prairie fields for kilometers, and those prairie sky clouds and endless horizon, and that unforgiving, relentless urge to be in the process of drinking a Tim Hortons coffee the entire road trip? We couldn’t have asked for a nicer and more exciting reward to photographing a stunning and beautiful Manitoba wedding than to have a month with friends we’ve missed dearly, family we’ve missed more, and common places and reinvented spaces that we had a chance to explore?

In a nutshell, we ate plenty of delicious food, engaged in lovely conversations with all of our favourite people in the world (and those we missed, we obviously regret!). We took some “me” time together, but separate, at Jellyfish Float Spa for a 90 minute relaxation float (our first time and boy was it fun for me!). I treated my parents to a night’s dining experience at Chew, which is certainly a delicious place to grab food. We had a few outings with my brother, Justin and his partner Christine, with everyone enjoying Ethiopian food for the first time at Massawa Restaurant. And more importantly, enjoying a true tapas evening out with the two of them at Enoteca, which had mushrooms that were on another level, and have certainly ruined mushrooms for me in everyday day-to-day living. We were treated to a Chinese food feast at North Garden Restaurant in the city’s South end of town.  We brunched over sandwiches at The Yellow Deli, owned and operated by Common Sense in St Boniface. We took ourselves to brunch on some of the best burritos either of us have ever consumed (seriously, every time, they are the best) at Burrito Del Rio in the heart of the city’s eccentric hangout known as Osborne Village. We treated ourselves to a fancy lunch at Fusion Grill, despite the unfortunate torrential downpour happening all over the city as we paid our bill and were ready to head out. We had a laid back breakfast with Matt’s parents at Perkins Family Restaurant, while I made a second visit there for coffee and breakfast with a previous Winnipeg Humane Society co-worker friend of mine, Judy. We were fortunate to make two stops in at Peasant Cookery twice while home, once for their infamous Buck-a-Shuck oyster night (seriously, $1 per oyster all night?!) as well as to try their entry for Le Burger Week taking place in cities across Canada the first week of September. There were others that we did not even get a chance to check out, as we were often too busy with plans for delicious dinners at other peoples’ places, or just out and about grabbing small things here and there.

And that was our month long stay back home! Lots of visits and lots of food. And it was glorious. As always, it’s great to be getting back into a routine and normal life down South, but I’m already starting to feel my heart strings being twanged just a wee bit to come back again, and soon. In the meantime, it’s back to photo editing and updating the site, while organizing business-related things and the new place that we moved to back at the beginning of July. And now, for the last of our teaser photos, and keep your eyes out for these weddings, and others, going up on the site in the months to come!