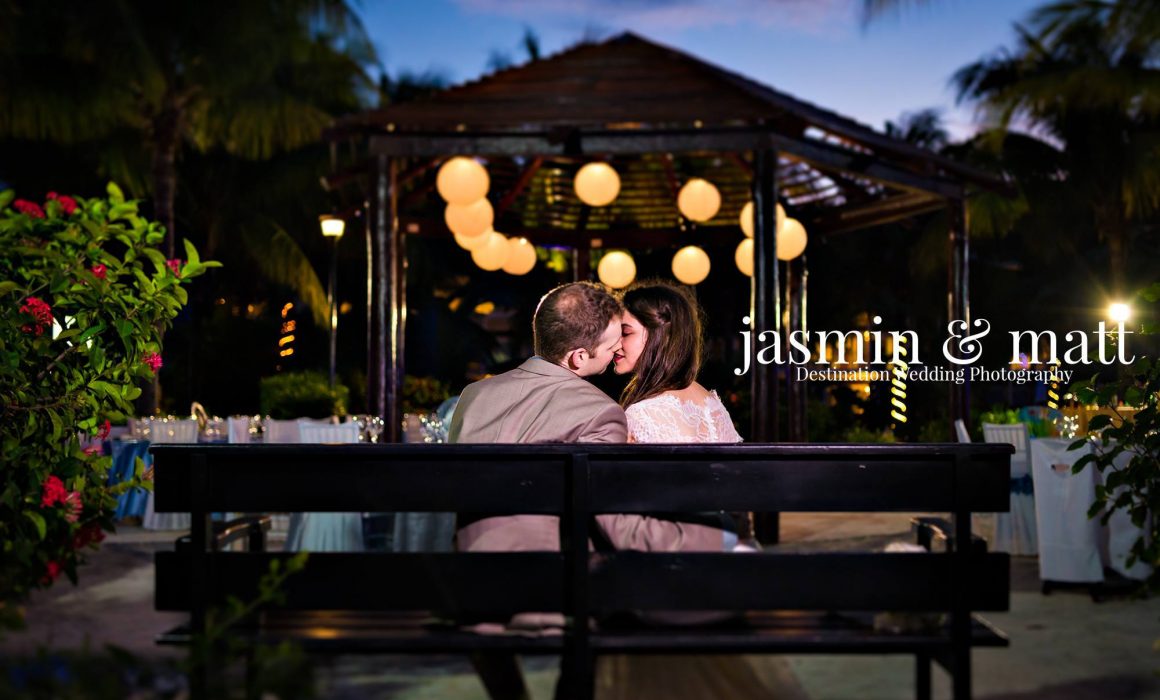 It’s that time of year that 1/3 of the population love, 1/3 of the population despise, and the remaining 1/3 just ignores completely. That’s right, Valentine’s Day is here! Or was here, rather! It’s Valentine’s night now, and today has been a day filled with tender moments and many a shared laugh with my significant other. So here’s hoping our past clients and lovers, and future couples are all able to say they’ve been able to enjoy the same. And if not today, than yesterday, or perhaps tomorrow. The day truly is irrelevant, and it’s taking the time to express your love for one another and really relish in those moments that matter most. And now, on to our fabulous Saturday.

We had a chance to sleep in a bit, of course with cats disturbing that by wandering about on our pillows and meowing for breakfast in our faces. The day started with delicious coffee and a walk to the corner store for eggs and milk, reminiscing about our past, and having all sorts of lovely nostalgic moments. Talking about how we met, how long we’ve known each other, and how much we have grown together as a couple, as a working partnership, and with ourselves. The sun was out, the day was young, and we haphazardly decided to get it started right with a bike ride for some random groceries, and some clothing shopping. We let ourselves take detours, and an alternative route, because why not really? The day was gorgeous and we were in good spirits, with no need to rush for anything. Just enjoying the day for what it was. At home, we decided to clean house a bit, minor tasks like floor mopping and laundry, followed by more work on photos from the recent weddings we photographed end of January.

We made our first attempt ever at making our own egg salad for sandwiches, as it is a favourite of both of ours, but somehow we have not made it ourselves in the 6 years we’ve known each other. Madness! So, swap the mayo with some fresh avocado, mashed with perfectly boiled eggs, finely chopped onion & celery, a tablespoon of mustard and sprinkled with salt, pepper and paprika and voilà! Our delicious dinner for two for Valentine’s day! And, to follow that all up, we are going to watch a movie and pinch some gourmet perogies à la potato/cheese/pesto! Yum! So, with that, we will at least post a few of the teasers from the first wedding we photographed January 21st, with Krista & Dennis at Azul Sensatori in Puerto Morelos. 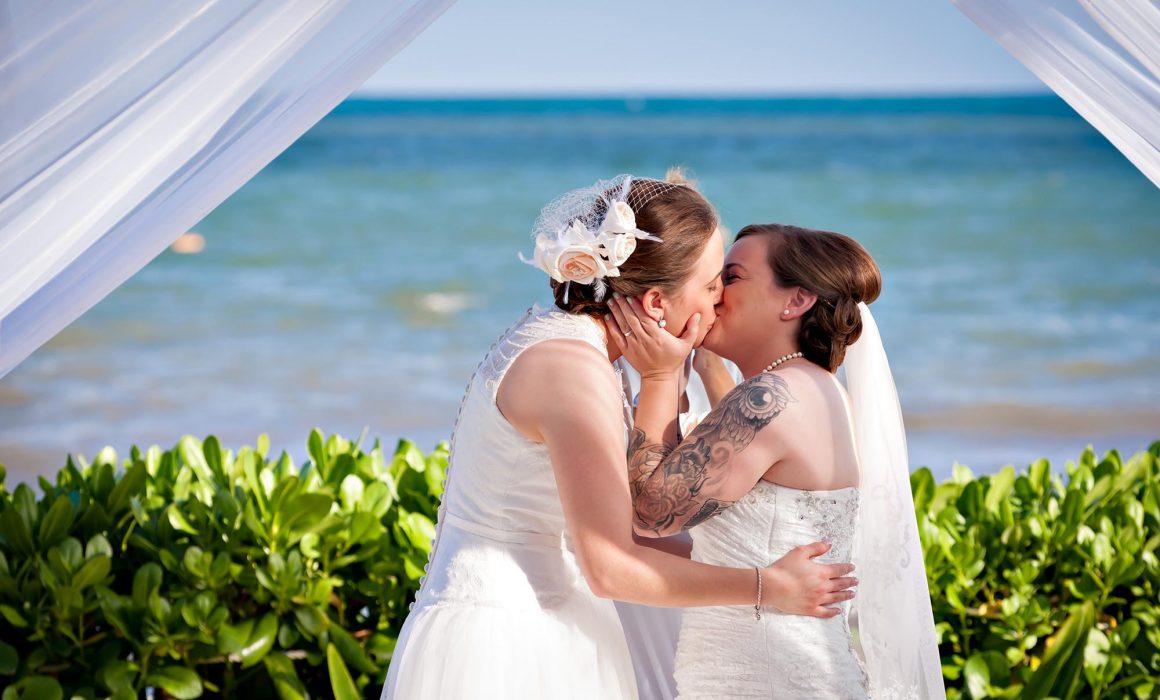 I know that most everyone has done their reflection on the year that was 2014, and made their resolutions for the year ahead, but here at Jasmin & Matt Wedding Photography, we wanted to take some extra time to reflect. We didn’t want our “Best of 2014” to be lost in a sea of the same, among other New Year resolutions, and the discussion about whether or not it people will succeed or fail to meet them, which are often unrealistic goals in the first place. It also seemed fitting to time everything a bit more with our Ukrainian heritage background, feeling a bit more justified knowing that Orthodox New Year, according to the Julian calendar celebrates the New Year January 14th, 2015. So, with that, I would like to say Happy Malanka to all those celebrating the birth of a new year as of yesterday! It’s hard to believe that 2015 is already upon us, but we are eager, we are excited, and we are anxious to see what this new year has in store for us, on every account and at every level.

And now, to take a look back at the past year on a personal level, which has been full of so much excitement, so much chaos, so many changes! It’s hard to imagine that just so much has happened in one year’s time. We went from working office jobs in Montreal, photographing the odd wedding or couple session on weekends in Montreal, Quebec, Canada, to devoting our lives to weddings here in the beautiful Mayan Riviera. There were long long work days, many over time hours worked, to try to cushion our bank accounts so that moving to Playa del Carmen would not be too harsh for the first few months. We moved here in the summer. The summer months in the Yucatan Peninsula are something else. They are hot. They are humid. There is plenty of sun, and very little rain. The temperatures seemed to consistently be 36c, and with the added humidity, coming in anywhere between 44 to 48 degrees Celsius. Every day. Unrelenting. It was interesting. There were many a day spent melting in bed, wondering how groceries were going to be purchased in this heat. Wondering how we were going to cook food in this heat. Wondering how we were simply going to survive. They don’t call our home town Winterpeg for nothing. And having relocated from one frigid part of Canada, to another less constantly frigid but increasingly more snowy part of the country, with Montreal for the past four years (June 2010-2014), there’s been quite the adjustment period. I would certainly say we still plenty of adjusting to do, but we’ll see how that goes when the next summer season hits us here. We had a taste of intense humidity a couple weeks a year in Montreal, and now it’s a number of months instead. The plus side though, is that the climate doesn’t fluctuate here the way it does back home, and that means our bodies are constantly adjusting to no snow, no minus anything, no risk of frostbite or layers while waiting for a bus.

We took some time to look back at the year from a professional business stand point, with the couples we have had the chance to work, and decided to narrow down the ones we were really happy with, the ones we felt were deserving of an additional nod towards, the ones we thought really captured a moment or could tell its own story. We were so happy to be a part of so many special days for so many special individuals this year, and can only look forward to doing the same again this year, and the year after that, and so on. We had the pleasure of photographing anniversaries, weddings (both straight and same-sex), a honeymoon, maternity, and preliminary wedding photos before a couple travelled overseas to China for their actual wedding and vow exchange with family. We were able to do work in the city we called home half of the year, Montreal. We were able to photograph a close friend’s wedding in our home town and home forever and always in our hearts, Winnipeg. And we have been photographing weddings in the place we now call home, Playa del Carmen and the surrounding Riviera Maya. It’s hard to believe that our lives have changed so much this year, but every step of the way we have poured our hearts and souls into everything we do. There are so many people in our lives, family, friends, acquaintances, that will often experience envy or jealousy over our situation, over what we are doing with our lives right now. And although those feelings are completely justified and make absolute sense, I do want to point out that it’s not always easy. Photographing a wedding day is a long day of work. Secluding ourselves indoors to work on writing for the site and photo editing for our clients when the sun is bright and begging to be enjoyed, isn’t easy but has to be done. When you live here, every day may seem like a holiday to others, but it most certainly is not for us. And that is the reality anywhere you decide to live. When you’re in British Columbia and close to the mountains, you likely aren’t skiing or snowboarding every day of the week. And it’s the same when you live by the ocean, or a beach. Sure, there’s the convenience of being close, which isn’t even an option back in Winnipeg, but it doesn’t mean you have the joy or pleasure of taking advantage of it every day. There will always be discipline involved with prioritizing what has to get done versus what you want to be doing some days.

And that brings us to where we are now. Today. Here in the Riviera Maya. Here just North of Playa del Carmen. Here in the state of Quintana Roo. Here in the Yucatan Peninsula. Here in Mexico. And we wouldn’t change anything for the world. Of course, there have been plenty of smiles, laughs, sweat, tears, and everything in between, but it has been 100% worth it. Life will never be the same. This was a huge change for us to both be making each before turning 30, and we are so happy we took that leap, made that jump, and somehow still landed on our feet in the sand, by the water, in the sun, in a place we can, for now, call home.